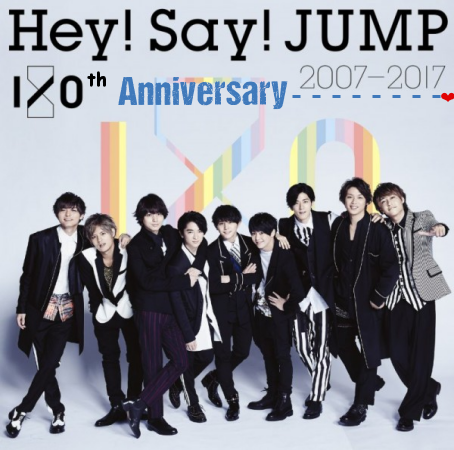 Happy 10th Anniversary to Hey! Say! JUMP!!
♥​♥​♥ JUMP10周年おめでとう！！！♥​♥​♥
It has been 10 years since HSJ's debut.
Throughout these years, they have given us lots of happiness and brought a smile to us when we are feeling down.
I would like to thank all members of HSJ for the memorable 10 years.
From here on, we will continue on walking another 10 years journey and beyond.

Celebrating the 8th Anniversary of

jump_singapore!!
I'm not sure how many of you would be reading this since it has been quite a long while since the last post.
As a founder and mod of this LJ community, I would like to thank all members (active/non-active) who joined this community.
Without you guys, there probably won't be the existence of this community.
And, I'm really sorry for the lack of update >///<
I'm glad to have created this LJ community 8 years ago!
Despite the lack of updates, I would like to still keep this LJ community as it is really precious to me.
Time really past by quickly as HSJ's 10th Anniversary is just round the corner.
I hope the day where I get to attend their concert (or maybe when Mr. Johnny finally lets them come to Singapore to hold a concert) will become a reality.
Once again, thank you everyone ❤
Till the next update. Bye ^-^ 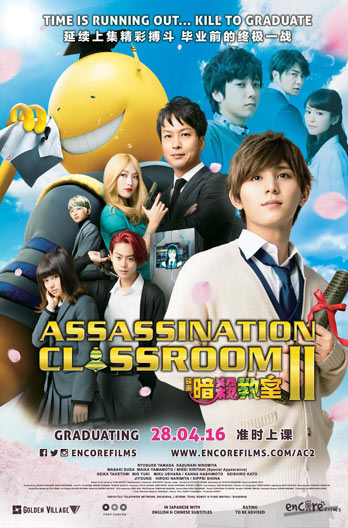 Here is the first post of the year for

jump_singapore.
I know it is kind of late but I am here to promote Yamada's new movie "Assassination classroom: Graduation" Live Action Movie.

As everyone know, this movie is a sequel to Assassination Classroom (previously shown in Singapore last year July).
Right now, it is currently showing in Singapore (It started showing on Apr 28). I am not sure how long will the movie be showing in GV theatres, so do hurry to grab a ticket to watch the movie if you have not.

For those who have not watch the movie, here's a short trailer of the movie.

Hello everyone, it has been a long long time since I last posted here in this community.
Sincere apologies for the lack of updates, I will probably be more active from now on?
Anyway, I wonder how many people out there still actually uses LJ and how many would probably read this post? (Just being curious) But I will still continue posting whenever possible because I started this community with the mindset of having the opportunity to communicate with fellow tobikko (in case those who didn't know, Tobikko refers to HSJ fans) SG fans.

I have a few topics that I would like to cover in this post so please kindly bear with me.

1. Kimi Attraction
I am sure everyone should know by now that HSJ will be releasing their new single 'Kimi Attraction' this coming October 21st. I managed to catch a preview? of the new song on Hey!Say!Ultra JUMP just now, I personally felt that it is good *thumbs up* So if possible, please do support HSJ by buying the new single if it is within your ability ♥

2. Itadaki JUMP
From my knowledge, this seems to be a new variety by JUMP? So far, I have only watch the episode where Yamada had to overcome his fear and walk on the Top 3 suspension bridge in Japan. I am happy that HSJ got to have their own variety because this means that we will get to watch them more.

3. Busan International Film Festival
I got to know that Yuto will be attending this event with his fellow actress/actor for the movie 'Pink and Gray'. To be honest, I am really happy that Yuto got a chance to actually go to such event because we all know such chances are rather rare (since it is held in Korea). I thought I could watch Yuto walk the red carpet today but I read Yuto only managed to arrive in Korea after the red carpet due to some reason (the weather?). I got a little disappointed but still I hope Yuto will enjoy his stay in Korea and the event of course.

With this, I end my post and hope that whoever read this could perhaps kindly leave a comment (so that I would know someone actually read the post). Bye bye :D 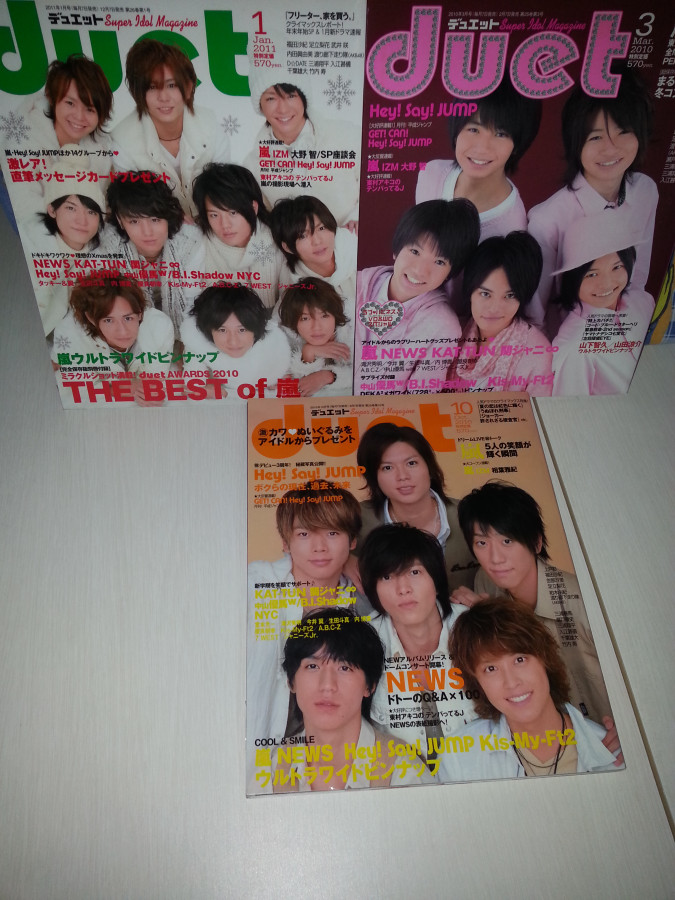 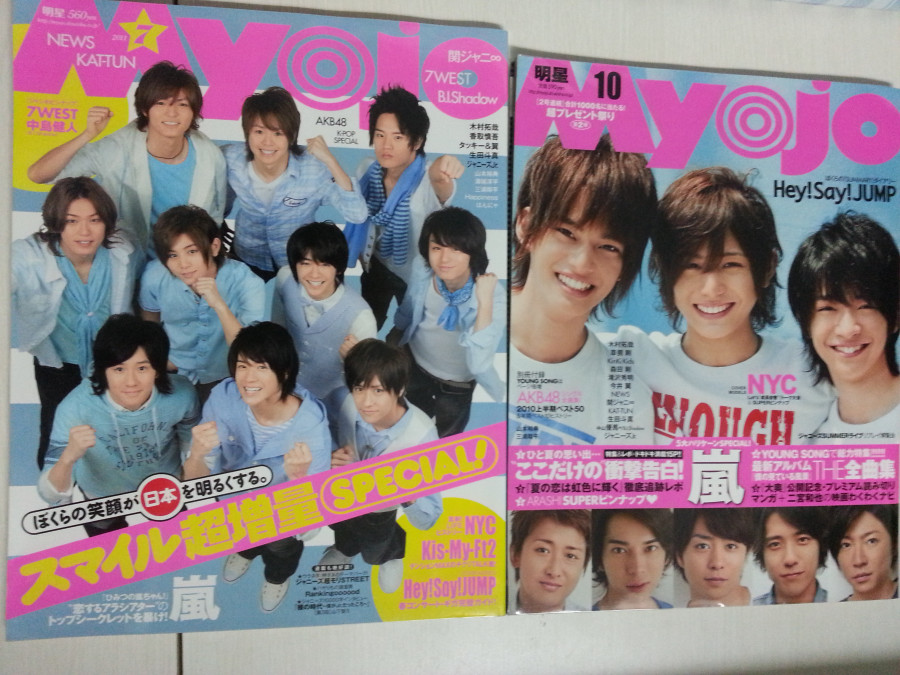 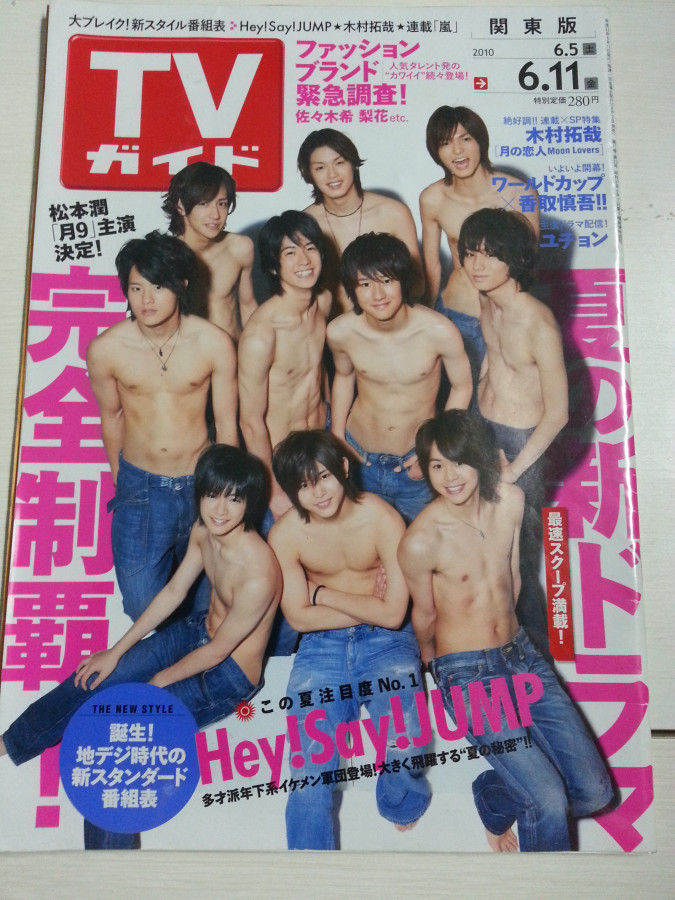 All Magazines are still relatively NEW!!!!!
Please email to me at teozen93@gmail.com for purchase!!!
*In SINGAPORE only* 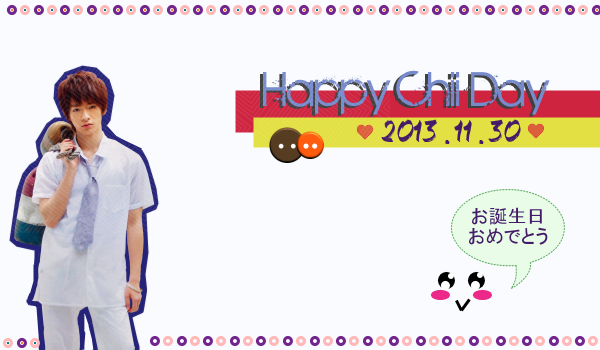 Today is a very special day for *drum rolls* our dear Chinen Yuri!!
As we all know, today (30th Sept) marks the day where he finally turns to 20!
It is amazing to see how much he have grown from the day since he debut till present.
I feel happy to be able to sort of like 'witness' his growing process, from a young boy to a young man~
And the thing that I'm most proud would of course be how he continues to be who he is and his never changing love towards Ohno-kun!!
On this day, I would like to say to Chinen-kun that please continue be who you are cause that's how I like you to be.
Also, please stay healthy and unhurt! ファンはＨＳＪをいつも応援します, 大好きです♥

*Please feel free to comment below with your birthday wishes to Chinen =D
Do give our Chinen-kun loads of love on his special day!

Hello everyone ^o^
It has been a long time since I last came to this comm and it seems like the comm is starting to collect dust （笑）
I got really busy with school so I was unable to spend time on LJ ><
Anyway, I would like to wish HSJ a Happy belated 6th Anniversary!! 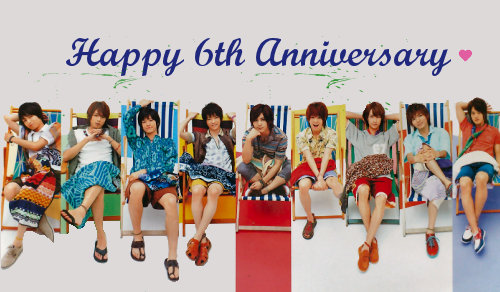 I know it's way over their anniversary date but this is something that I would like to congratulate them.
They have come a long way since their debut in 2007 and they have also managed to toured out of Japan which is something I am really proud of.
I hope they would continue to be more and more successful and at the same time, I would like to stay healthy while trying hard to give their best for the things they do.

Moving on, Yamada & Daiki has gone to Malaysia (That's so near to Singapore T-T) to film for Kindaichi Shounen no Jikenbo drama and I heard it will be broadcasted next year? I'm definitely looking forward to it <3
Lastly, HSJ would be releasing Zenkoku e JUMP Tour 2013 DVD next month!! *claps hand*
( Collapse )
Out of all the tracklist, my favorite would be Bounce, Beat Line, Just For You and not forgeting Mayonaka no Shadow Boy <33
One last thing before I go, I realized that

jump_singapore has 115 members now *claps hand*
I hope HSJ would come to Singapore one day so that I can finally get to see them in person. hehe.
Jaa, bye bye~^o^

Purchase any DMs together to get a dollar off!

SGD1.00 off every SGD10.00 spent~
-Prices non-inclusive of postage-
-Most have more than one available, feel free to request for multiple copies- 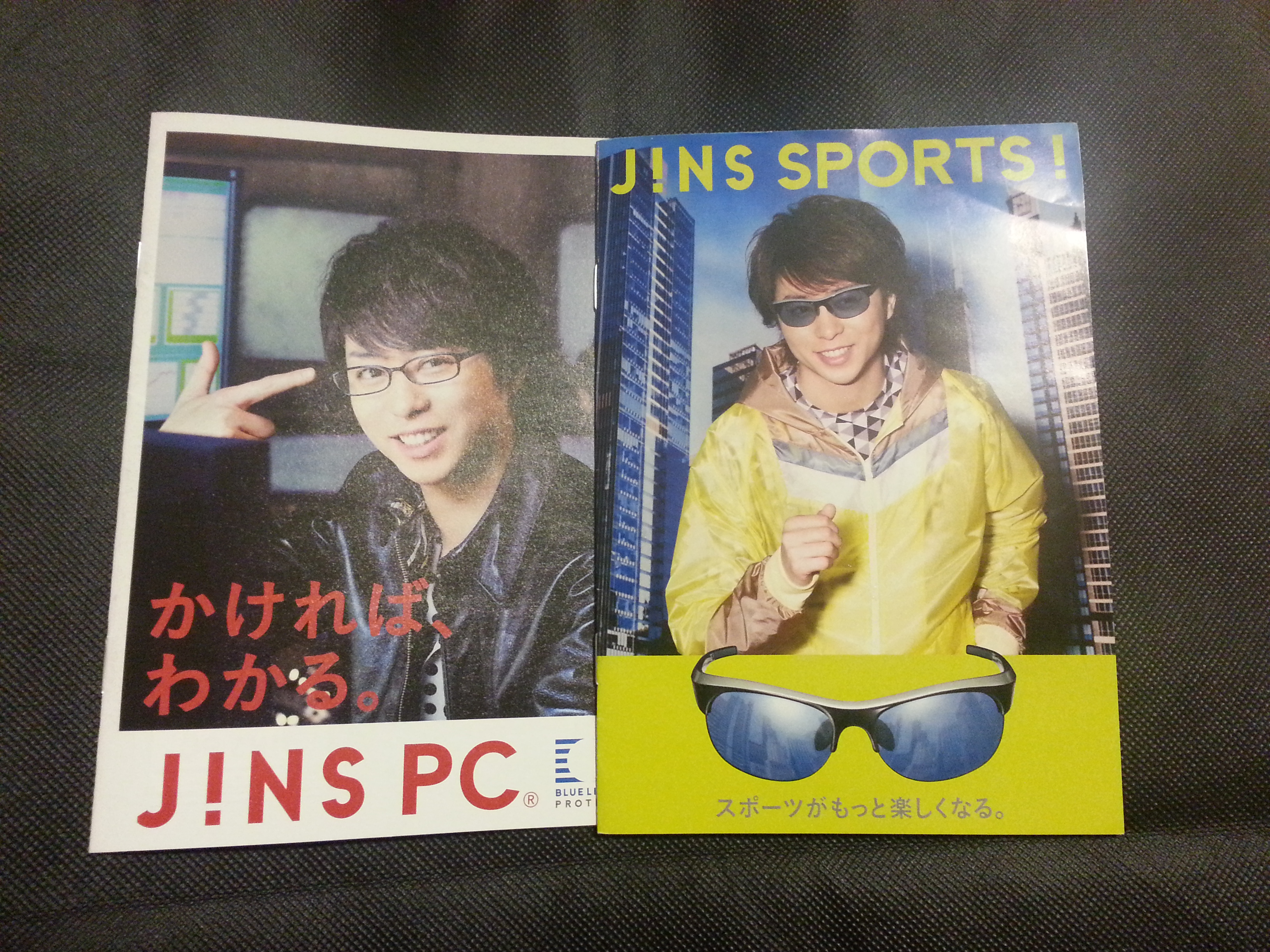 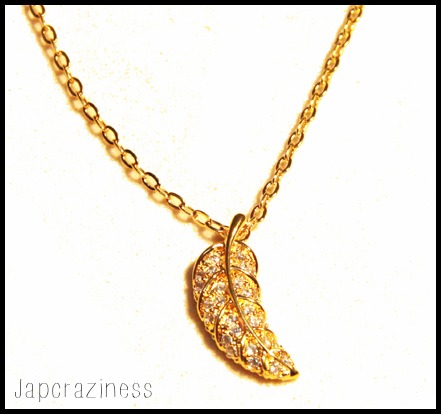 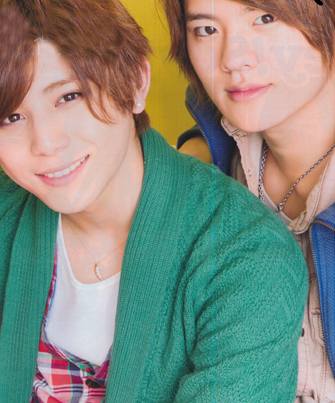 Singaporeans preferred but I can ship internationally too.

Here is a list of the stuffs for sale.
Pictures and more details at my lj.
Here!

To all HSJ fans,I recommend you to buy these magazines since there is still Ryutaro in OT10 HSJ.

Basically i'm not into the Jpop fandom anymore so i just want to sell off my JE magazines, posters and some cds i bought as well as unofficial photos i got .
If you need to see the items i'll be glad to send you the pictures of it either email me at Gamekyu30@gmail.com or kakaotalk me at Baozininetyfour.
Urgently selling off these because i need the money as well. Prices are negotiable
Only in SGD. Meetups available anywhere before Feb 16. Payment mode by cash or bank transfer.

Posters are free as long as you purchased one item ( magazine or cd).

Unofficial photos
I have 10 photos of Yamashita Tomohisa(photoshootss/interviews) and 10 photos of Hey!SayJump ( magazine scans)
Selling each photo at $1.00
Do email me at gamekyu30@gmail.com if you wish to see the photos.

If you purchased any magazine and is a fan of yamapi or Hey!Say!JUMP i'll give you a photo for free ^^